Dr. Jerry Weiss, DMD, began his practice in 1979 together with his brother and has been providing care for his patients in the Transcona area since 1978. Jerry became the sole owner of the practice in 1998 after his brother retired from dentistry. Jerry graduated from the University of Manitoba School of Dentistry. He worked up north with the federal government as the sole health care professional where he provided dental services and performed oral surgery on residents of many northern communities. Jerry finds great satisfaction in his work as he has always enjoyed working with his hands, as well as having an interest in sciences. In his dedication to providing the best professional service to his patients, he adheres to the motto: “We care.”

Dr. Patricia Kmet, Bsc, DMD, graduated from the University of Manitoba and has been practicing dentistry since 1987. She joined Regent Avenue Dental Centre first as an associate back in 1989 before becoming a partner in 2001.

Patricia is interested in all areas of dentistry, and her concern has always been the patient’s comfort and well-being.

Patricia is involved in many different dental organizations, including the Manitoba Dental Association. In her off-time, she enjoys keeping active through running and swimming and is also an enthusiastic supporter of the Manitoba Arts scene. Proud of her heritage, Patricia also speaks fluent Ukrainian.

Dr. Charles Morris, Bsc, DDS, began his practice of dentistry back in 1998 and has been with the Regent Avenue Dental Centre as an associate dentist since 2000. Wanting to continue his education in health care, Charles obtained his science degree at the University of Manitoba and obtained his dental degree at the University of Minnesota in 1997.  Upon receiving his DDS degree, Charles worked in Minneapolis, and then returned to Winnipeg. He takes great pride and pleasure in his work, where he is committed to ensuring and maintaining the oral health of his patients.

Dr. Mandeep Sidhu, BDS, DMD, graduated from the NYU College of Dentistry in 2010, where he was placed in Advanced Placement for International Students. He is also a 2004 graduate of the Manipal College of Dental Sciences. Mandeep has been practicing at the Regent Dental Centre since 2011. His area of practice is general dentistry, which includes extractions, fillings, dentures, root canals and restoring implants. He also applies the technique of conscious sedation with nitrous. Mandeep, who also practiced dentistry in India, speaks Indian languages: Hindi, Punjabi, and Urdu.

Mandeep’s primary pastime outside of office hours is enjoying quality time with his wife and three children.

Dr. Navdeep Brar, Bsc, DMD, obtained her Doctor of Dental Medicine and Bachelor of Science degrees from the University of Manitoba. Born and raised in Winnipeg, Dr. Brar is passionate about providing the best possible care for her fellow neighbours. An avid believer in giving back to her community, Dr. Brar volunteers her time with community outreach programs such as Sharing Smiles and CanU.

Dr. Brar is a great fan of the Winnipeg Jets and is proud of her Punjabi heritage, offering services in Punjabi as well.

We consider our patients to be part of our dental family and with this in mind, we strive to meet each individual’s needs. Need a dentist?

Learn about becoming a new patient

For all returning patients – welcome back! We look forward to continuing to serve you as your partner for oral health. Book your next visit?

See what services we can offer you

We make it easy for you to request an appointment with us – call 204.663.4888 or request online by using our contact us form! 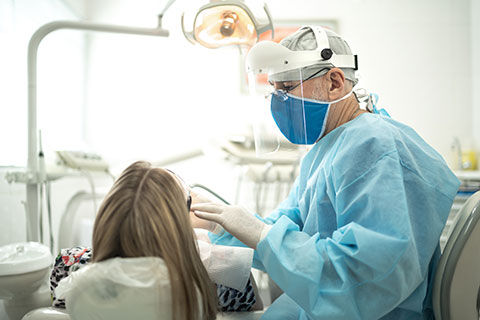 What are tooth extractions? Everything you need to know

Tooth extractions are our last resort to treat dental tooth crowding complications. However, they’re sometimes the best way to protect and preserve your oral health. Read on to learn more about this procedure and see when a tooth extraction… 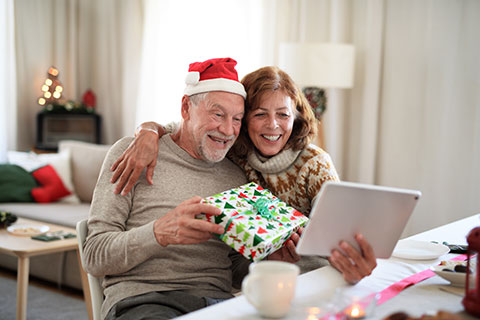 How the holidays impact your daily dental health

Wondering if the holiday season may affect your oral health? In this blog from Regent Avenue Dental Centre, we’ll take a look at the effects of the holidays on your daily dental health, and provide some tips to help… 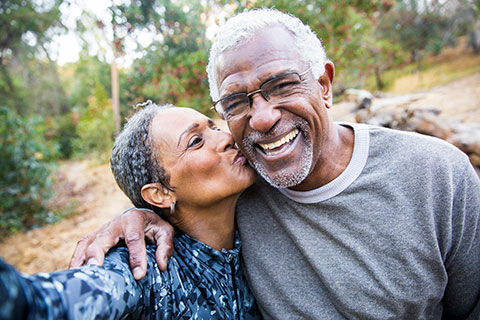 What oral health changes are expected as you age?

Oral health changes are normal as we age. Wondering what you can expect from ageing teeth and gums, and how to keep your smile strong and healthy? Read on to learn everything you need to know from the Winnipeg…

This will close in 20 seconds